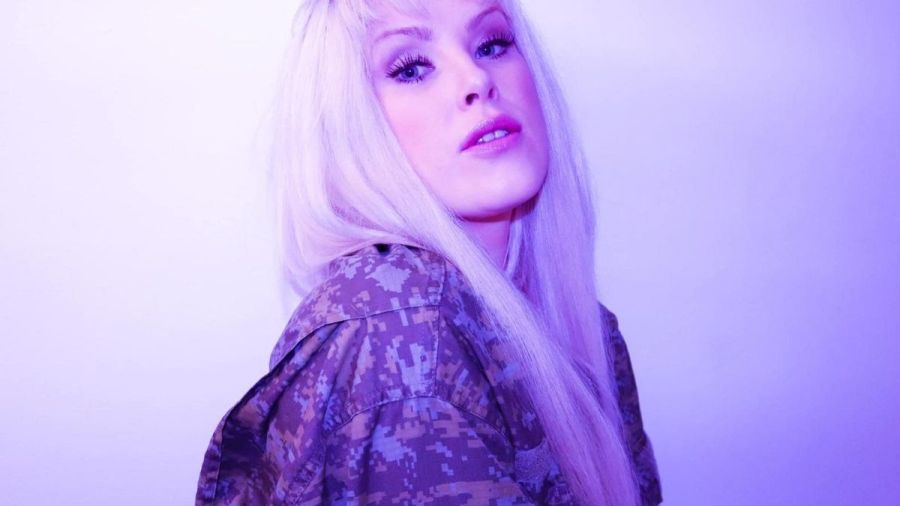 I want to explain what has happened to me in Kosovo this week. I’m heartbroken and I haven’t been able to sleep or eat, but I want you to know the truth. It started with me working on an article for a Swedish magazine about domestic violence in Kosovo and ended with me being threatened, silenced, and blackmailed.

I was misquoted by a news portal in Kosovo

Tuesday 25th of August Kultplus published an article on their website about a Facebook post that I have written the day before about my work on an article about domestic violence in Kosovo.

By mistake, the news portal misquoted me grammatically in one sentence. They wrote that I have already written an article for a Swedish magazine about domestic violence in Kosovo – whilst the right quote is “I am working on an article”.

They took statistics out of context

In my original post on Facebook (which you can all read), I presented data (from Kosovar Gender Studies Centre’s Instagram page – original source European Women’s Lobby, 2018). I wrote that 68% of women in Kosovo have experienced domestic violence and I clearly explained that this number includes physical, psychological, financial, and sexual. I also presented the source in the comments.

Very important to understand here is that no one needs to ask anyone for permission of using public data. It’s public information.

The news portal then presented the number 68% in their article about me, BUT without the explanation that I presented in the original post.

Here is the article:

A women’s organization “reacts and much more”

During the same day, I receive an email from one of the largest women’s organizations in Kosovo (supported by Swedish and other countries’ tax money). In the email, they tell me that they will not assist me anymore in my work with domestic violence in Kosovo.

In the same email, they also explain that due to my publishing of an article about domestic violence without consulting with them they will “react of course. And much more”.

This made me feel very stressed and threatened. Because I didn’t know what they were planning to do to me. What this “much more” meant.

This reaction is based on the grammatical mistake of the news portal that gave them the impression that I have already published an article about domestic violence in Kosovo in a Swedish magazine – based on one single interview – something that IS NOT TRUE.

This is my first response:

This is my second response:

Then this women’s organization goes out publicly with a statement criticizing the news postal for their journalism – but also gives FALSE AND MISLEADING information about me and how I do my work.

THEY KNEW I have been misquoted and that I had nothing to do with the article, but they don’t share any of that information.

In my opinion, their public statement discredited my work with gender equality in Kosovo and encouraged people to get the wrong idea about me.

The leader of the organization contacts my workplace

Then I get another email in which the leader of the organization explains to me that she has contacted my workplace in Kosovo and that she knows about “the scandal I made” at my workplace – something I know absolutely nothing about.

After the leader of the women’s organization has contacted my workplace (a radio station), my workplace decides to also take action. Today (Thursday 27th of August) they publish a statement on their Facebook page where they say that “The statement I have made in the news portal doesn’t represent their editorial view.”

One more time: This so-called “statement” is a misquotation by the news portal that has been written ABOUT ME without my knowledge. My workplace did not reach out to me to ask me about the truth.

So I guess this means that I am fired. It makes me very confused because last time I talked to my boss we decided to take a COVID/holiday break until October. It was a friendly conversation in which I didn’t get fired.

Makes me feel like the leader of the organization tried to sabotage my employment and silence my voice as a radio host.

I also have a contract which clearly states in article 6 that I am employed for 3 months and to end this period earlier needs a written notice. As far as I know, I have not been given any written notice or signed anything to end my work contract earlier.

I have been told by my lawyer that I can sue both the news portal for misquoting me and the radio for not paying me until the end of my contract (end of August).

Also, there is a technician in the studio that has been my closest colleague. This young man is one of the kindest, most helpful, professional, and bright people that I have met in Kosovo. To work together with him has been nothing but a great pleasure and a great honor.

So, I’m not going to sue the workplace of my friend. Because friends don’t do that.

A man from Kosovo blackmails me

As a result of intense debates on social media, that is in my opinion, a result of this women’s organization spreading false information about me (even while knowing the truth) pushing me to defend myself over and over again. Anyhow, I get so much public support that one man decides that he is going to blackmail me through an Albanian woman.

He threatens her and says that if she will ever show public support for me again, he will publish sexual content about me that he has in form of screenshots from a conversation with me.

“I want to be fucked on my kitchen table”

(These men are politicians in Kosovo)

For me, it doesn’t matter if people know that I like to have sex on the kitchen table or my taste in men.

But please understand that this sort of blackmailing is ILLEGAL and can silence most women in this world in seconds.

And please understand that if I was an Albanian woman from a traditional family this blackmailing would have so much bigger consequences.

Sexual blackmailing is a serious global issue that hurts, weakens, silence, and force women to do things against their will. Sexual blackmailing has according to my friends in law enforcement in Kosovo lead to both suicide attempts and killings. It’s a very serious crime.

Why I am not going to the Police

The reason why I have decided to not go to the police is that I am not the only woman who has been threatened by this man. She might never be able to support me publicly again – which is not just an attack on the feminist movement in Kosovo, but an attack of the entire democracy of this country.

I have been very sad, hurt, and stressed by this entire situation and I still am, but I feel like I need to tell the truth and put a stop to this, so that I as soon as possible can continue with my work on gender equality in Kosovo. Especially with my latest focus on domestic violence.

I would also like to thank my friends in Kosovo, the local activists, politicians, my friends in the government, journalists, embassies, ICK, advisors, and mentors that have treated me with nothing but respect and kindness since the first day came here in September 2019.

But if this is what we want, for the international community to respect what we are doing here, to take us for real and open the European doors for this nation – bullshit like this needs to stop and be viewed as nothing but:

If you want to support my work you can do so by contributing to my crowdfunding. I have so far managed to raise 7 dollars for my work with gender equality in Kosovo, and it’s from my mother in Piteå, Sweden.

Thank you mum, for believing in my work.

The pilot of my self-produced interview series “Women In Kosovo”:

This first interview is about what it is like to be a single mother in Kosovo.